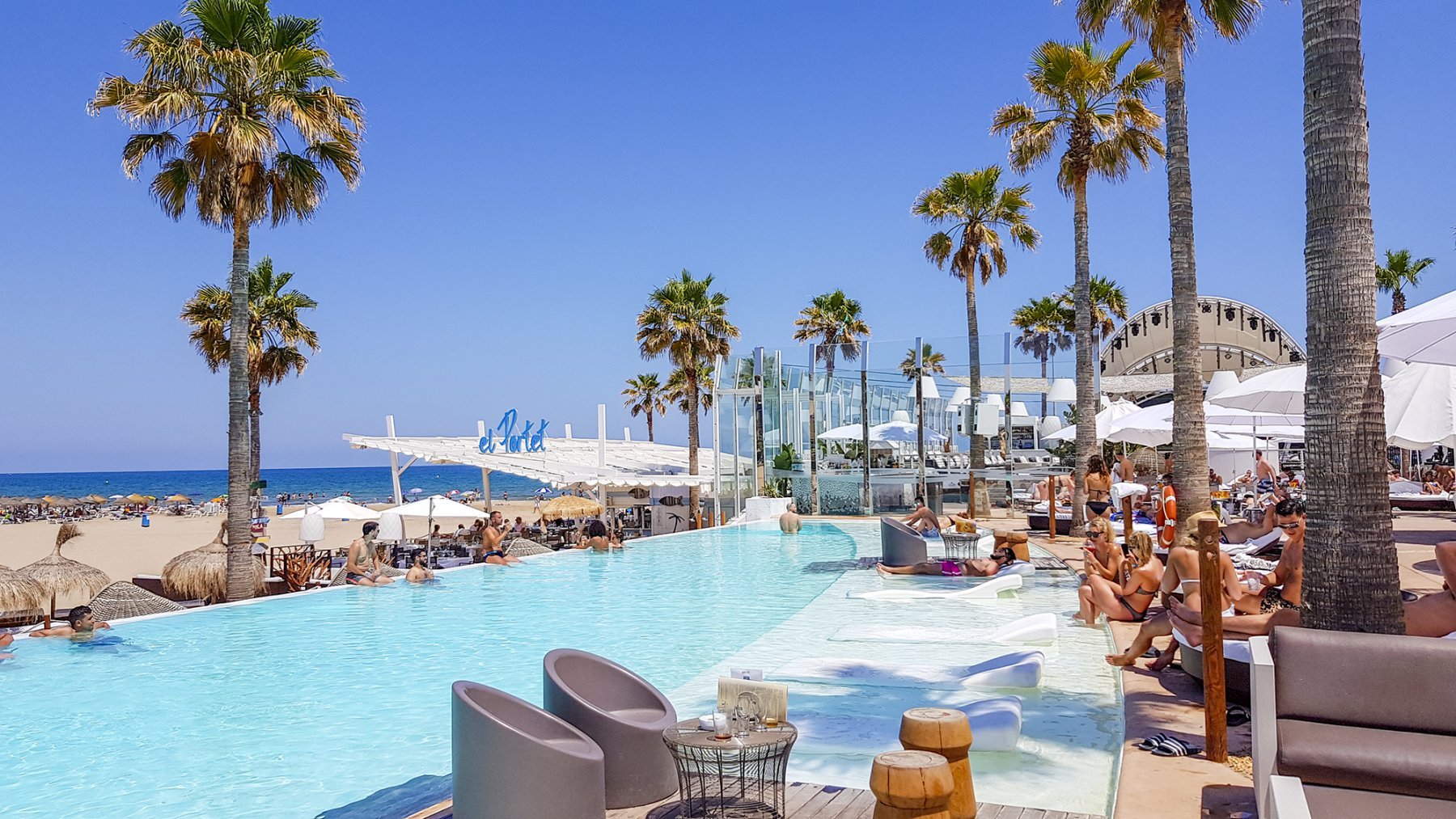 Chennai is one of the major cities in India and if one wants to visit something unusual – then this is the place to be. Though a lot of conventional tourists visit here, this place is home to a lot of off-the-track places that can be a major revelation to an explorer. One can get to see haunted towns, and remnants of interesting places, and all of them make Chennai a very unusual destination to visit.

These days a lot of people travel alone because they want to know a place better and not just do only touristy things. For them, the most convenient accommodation can be a comfortable stay in hostel in Chennai. They are affordable and can be the best living place for a solo traveller.

Places to explore in Chennai

When in Chennai, here are some unusual places that one can fill their itinerary with:

These obscure caves may not look much intriguing at first sight but they are filled with tradition and history. It is said that one of Christ’s 12 disciples stayed in these caves for many years and engaged with the locals. These caves are well-preserved even now and there has been a small shrine installed by the locals so that they can offer prayers. There is also a tiny spring located a little away from the caves and that spring apparently never dries.

Located in Chennai’s PallavanSalai, this is a small temple that is quite popular. The idol of Lord Muniswaran is installed within the temple and it was first brought in the year 1919. The idol was first placed under a Neem tree by the locals and people believe that worshipping this deity can actually assure safety on the road. Hence the name ‘bodyguard’ was given as well. Each time a local buys a new vehicle – they conduct a pooja or offer prayer in the temple.

This place is considered to be the most haunted one in Chennai. Located in Alwarpet, it has been a tourist attraction for the past few years. The name of this place is also given after its original residents – a merchant named John Demonte. It is said that the merchant’s life was scarred by misfortunes including the untimely death of his son and an ill wife. This colony was once filled with people but then numerous ghost sightings kept occurring. This place evokes an eerie feeling among the visitors.

This church in Perambur had very few visitors even a few years ago. But then the report came in that the Mother Mary inside the church blinked around the time of the annual feast. Since then, locals have started celebrating there because a miracle happened and devotees come from many areas to see if that can happen again. Though this should not be the reason of attraction to visit this place because it is a lively and a beautiful one.

The secretive Freemasonry movement does have deep roots in Chennai history. The first District Grand lodge was opened in the year 1752 but till 2009 only a few knew about the thriving and existing Freemason’s Lodge in Chennai. At present, the Freemasonry movement has more than 9000 members in South India alone. It has become a place of heritage and extreme interest.

Adyar’s Broken Bridge is immensely popular. This is one of the best evening haunts in the city because one can get some picturesque views of the point where the Adyar River estuary joins the Bay of Bengal. This place has been featured a lot in films and TV shows too.

Chennai once had a very small but lively community of Armenian merchants who settled in the city during colonial times and also constructed a church in the year 1792. This is not only one of the oldest churches in Chennai but the church also reflects Armenian architecture. One can get a view of the glorious past of the Armenians and it is an important heritage site now. One can also see the Armenian grave located in the city.

This beach is definitely not unusual. But one must not miss Marina when they are in Chennai. This place is counted to be the most popular beach in Chennai. This has a long and wide coast and one can go for an evening or a morning stroll here.

This place was the center for British Power in Chennai at first and this has been the seat of the Government of Tamil Nadu after independence. The landmark is filled with history and around it, Madras grew up as a city. This place saw enough war and conflicts along with actions during World War I.

This is said to be the largest zoological park in the country and hence many visitors come to see this place. It was founded in the year 1855 and then it was named the madras Zoo. It was also the first public zoo in India. Today it covers an area of 600 square kilometres in Vandalur and has more than 1500 wild species.

India’s first and oldest public museum is located on the Pantheon Road of Egmore. This has been one of the most popular educational and recreational attractions in the city for 160 years. It has many numismatics collections and artifacts that are related to Tamil history. This complex also has Museum Theatre and Connemara Public Library.

Being a solo traveller means one can decide on which place to visit and not when they are traveling to a new place. Booking a hostel in Chennai for a stay can also help them to get new friends on the journey. One can interact with them and visit a few new places together. All details are available online these days. Hence before booking one can check the location and the amenities provided by the hostel and then can go ahead with the booking.

What are the Benefits of Hiring a Good Pest Control Company?

Things to Keep in Mind When Planning a Trip

What to Do to Maximize Avalanche Safety

Spoilt for Choice, Hotels in Vietnam

Does SIP give monthly returns?

What are the Benefits of Hiring a Good Pest Control…